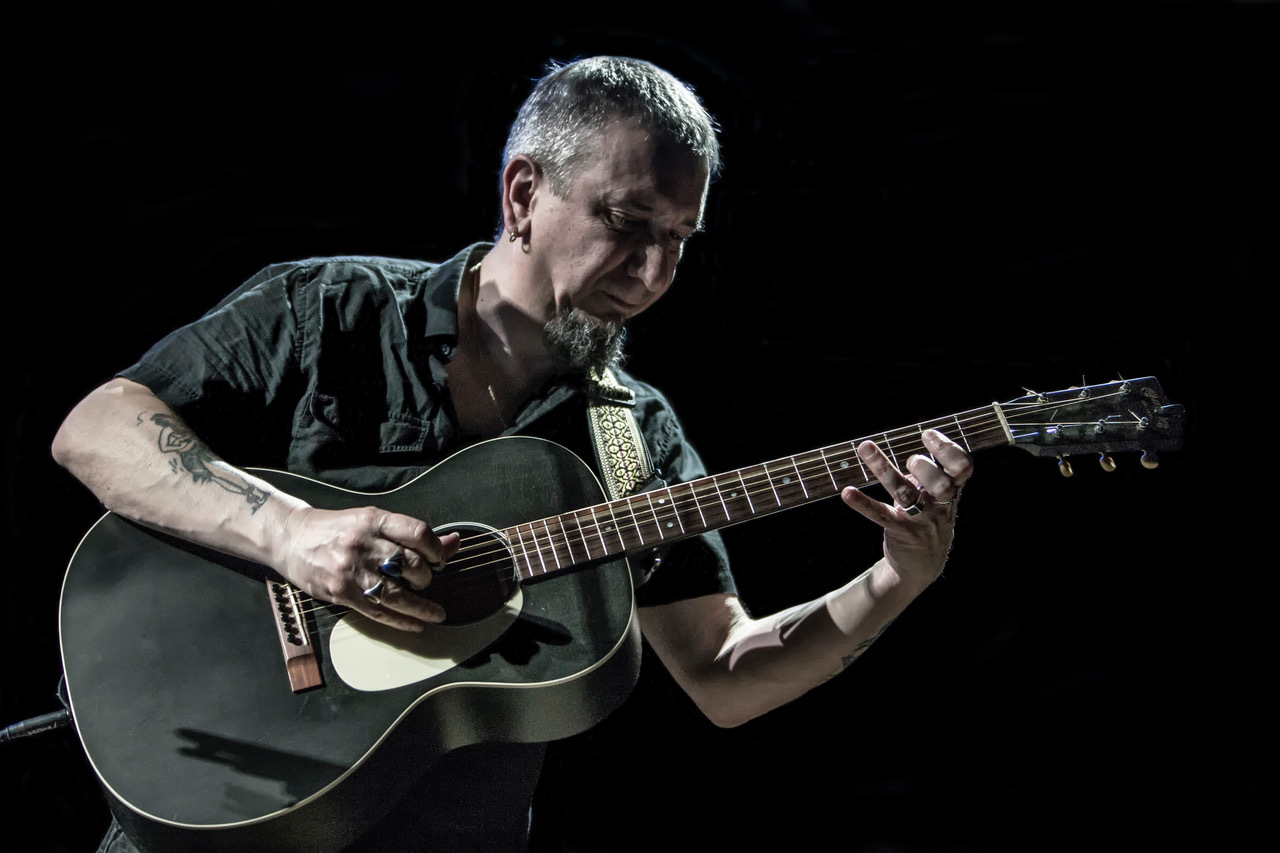 His fingerpicking is characterized by an alternating rhythmic bass and no need for useless technicalities.

De Bernardi started playing guitar at a very young age, first as a busker and then with electric blues bands and the acoustic guitar and country blues are the primary sources of his musical formation. His performances in festivals and clubs in Italy and abroad are countless, as well as collaborations with important artists of the international Blues scene (Sugar Blue, Andy Just, Mitch Woods, Al Copley, James Wheeler, Packer & Dunn and Washboard Chaz to name a few).
In addition to acoustic and resophonic guitars, he also plays mandolin and ukulele. Max trained musically in the late 1970s listening to great masters of Country Blues guitar such as Blind Blake, Leadbelly, Reverend Gary Davis, Sam Chatmon, Son House, Mississippi John Hurt, and quickly forging his own personal style.
Since 2007 he has been partnered with the singer and washboard player Veronica Sbergia, first under the name of Veronica & The Red Wine Serenaders (European Blues Award winners in 2013) and then as Max & Veronica. 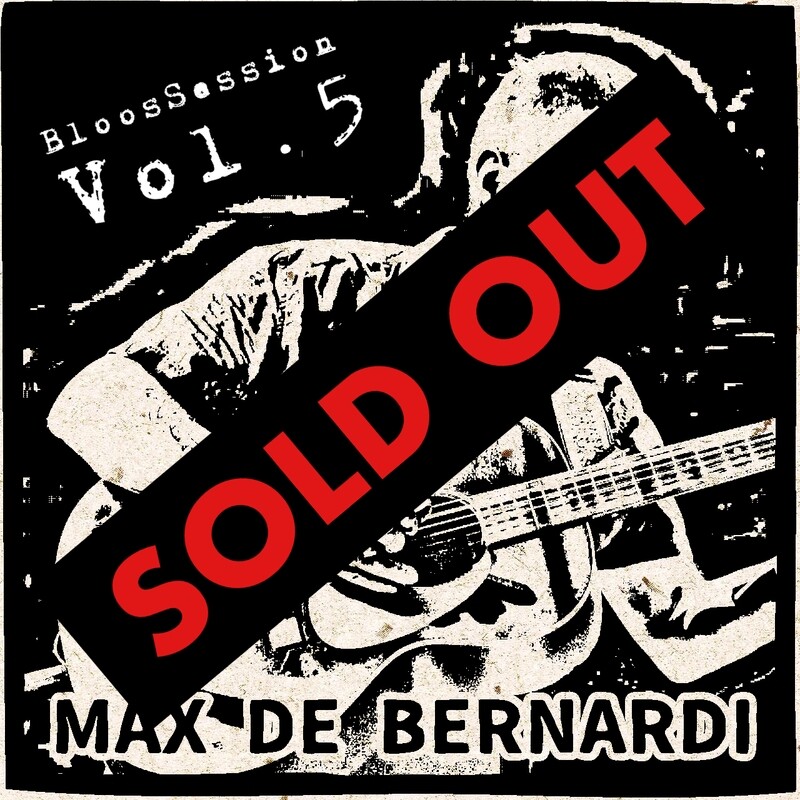