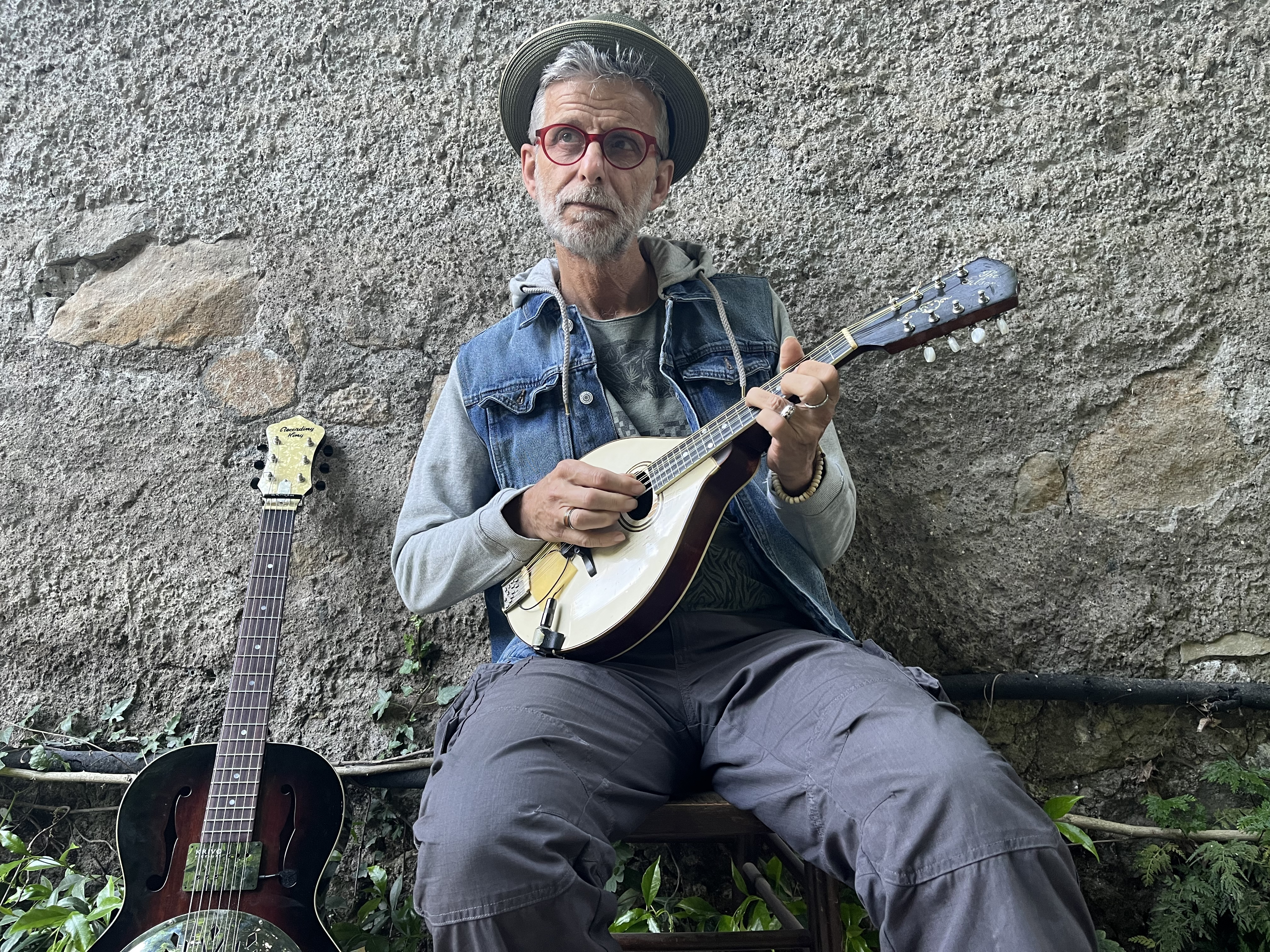 Since the Seventies, eclectic musician and vocalist Stefano Tavernese has been exploring a wide range of genres – from bluegrass to blues, from traditional jazz to rock, up to the Italian musical tradition – with guitar, violin, mandolin and all kinds of string instruments.

In his long career he has played modern bluegrass with the Old Banjo Brothers and gypsy jazz with Les Hot Swing, the blues as a soloist or with the Doppio Dobro Star and, most recently, with his River Blonde duo; he has also collaborated with musicians as diverse as the pyrotechnic Bob Brozman or Italian alternative-rock band Bud Spencer Blues Explosion.

As a multi-instrumentalist, Tavernese was part of Renzo Arbore’s Italian Orchestra with which he performed at the Montreux Jazz Festival; he later was on tour with passionate Italian rockers Gang, and with internationally renowned Italian prog band PFM in a series of concerts documented in the double CD www.pfmpfm.it (The Best).

He has released several recordings, from his solo album Harvest Moon up to River Blonde’s The Heart, The Healer & The Holy Groove, which highlights his passion for acoustic, electric and slide guitar.

Beyond Bluegrass (1983, with Old Banjo Brothers) 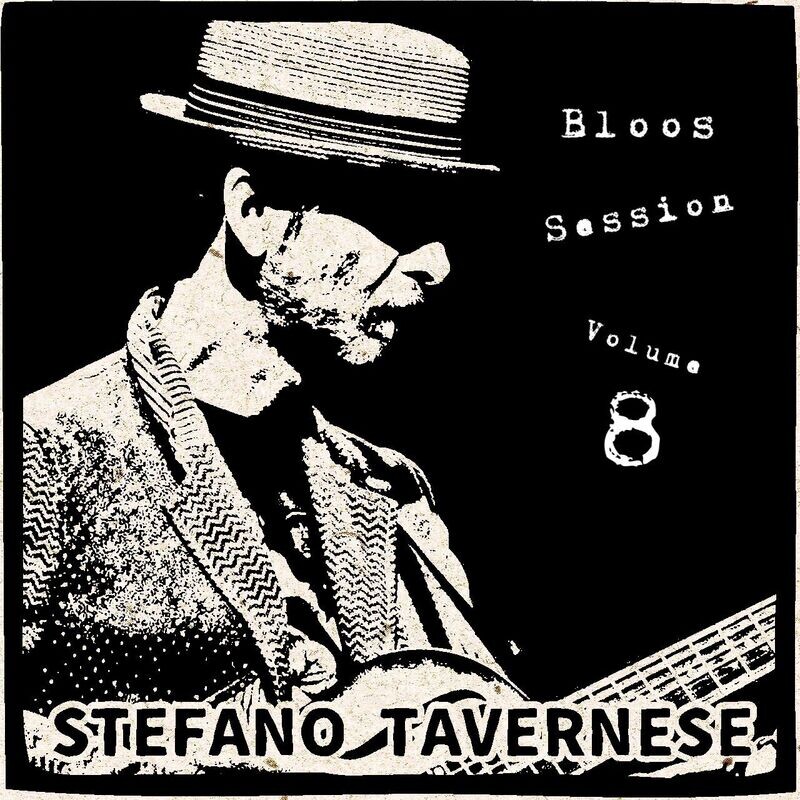