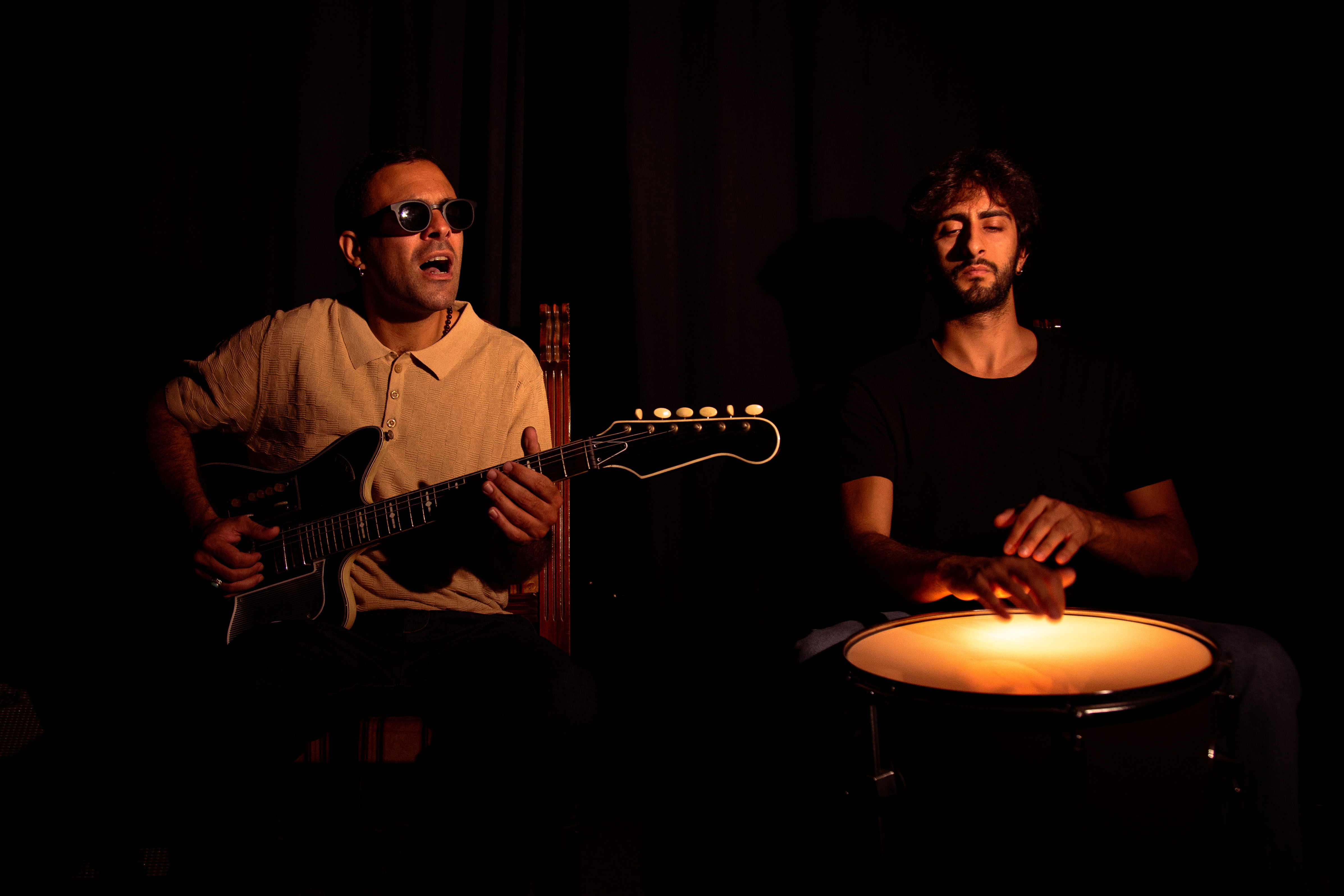 Caboose are a project founded by guitarist Luigi De Cicco in 2018. Inspired by the sounds of Mississippi Hill Country Blues, the trio (composed of Luigi on guitar and vocals, Marco Coviello on drums and Biagio Daniele on harmonica) began performing live following the recording of their first EP, which leads to numerous concerts in Italy. They were noticed by the journalist Gianluca Diana who, through the radio broadcast Mojo Station - Il blues e le sue culture, promoted their project on Rai Radio3, Radio Città Futura, Il Manifesto and Radio Rock.

Thanks to Mojo Station, after only a year of activity they were selected to represent Italy at the International Blues Challenge in Memphis, the musical contest and showcase open to blues bands from all over the world, where they reached the semi-finals and made friendship with several european bands and american artists. From Tennessee, they travelled to Louisiana through Mississippi on a tour that stopped at historic jazz and blues venues in the Midwest (including the DBA in New Orleans, Club 152 in Memphis, Bluesbarry Café in Clarksdale). They opened for hill-country blues icons such as Robert Kimbrough Jr, Watermelon Slim, Eric Bibb.

On their return, the band settled down into a guitar and drums duo, with Carlo Corso taking over, whose jazzy approach added more experimental sounds to the roots background of the early days.
They then took part in jazz festivals such as Vicenza Jazz, Riverberi, Pontinia R&B, Molinara Crossroads, Atri Blues Festival and Time in Jazz.

The second album, "Hinterland Blues", saw them involved in a series of collaborations in Berlin, thanks to some friendships developed during the American experience, including harmonica player Adam Sikora, a reference point for the Berlin blues scene. The release of the album was presented with a double date at ACUD macht neu in Berlin and MONK in Rome, followed by over fifty dates between Italy and Germany. Back in Italy, they decided to record their third CD with the Roman label BLOOS Records (The Cyborgs, Corey Harris), which is scheduled for release in 2022. 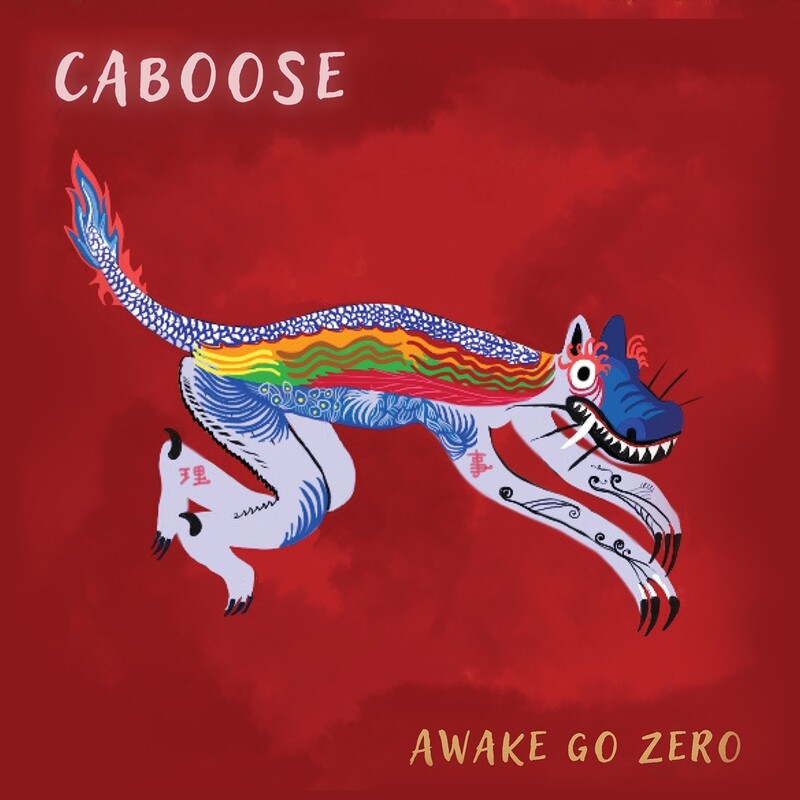