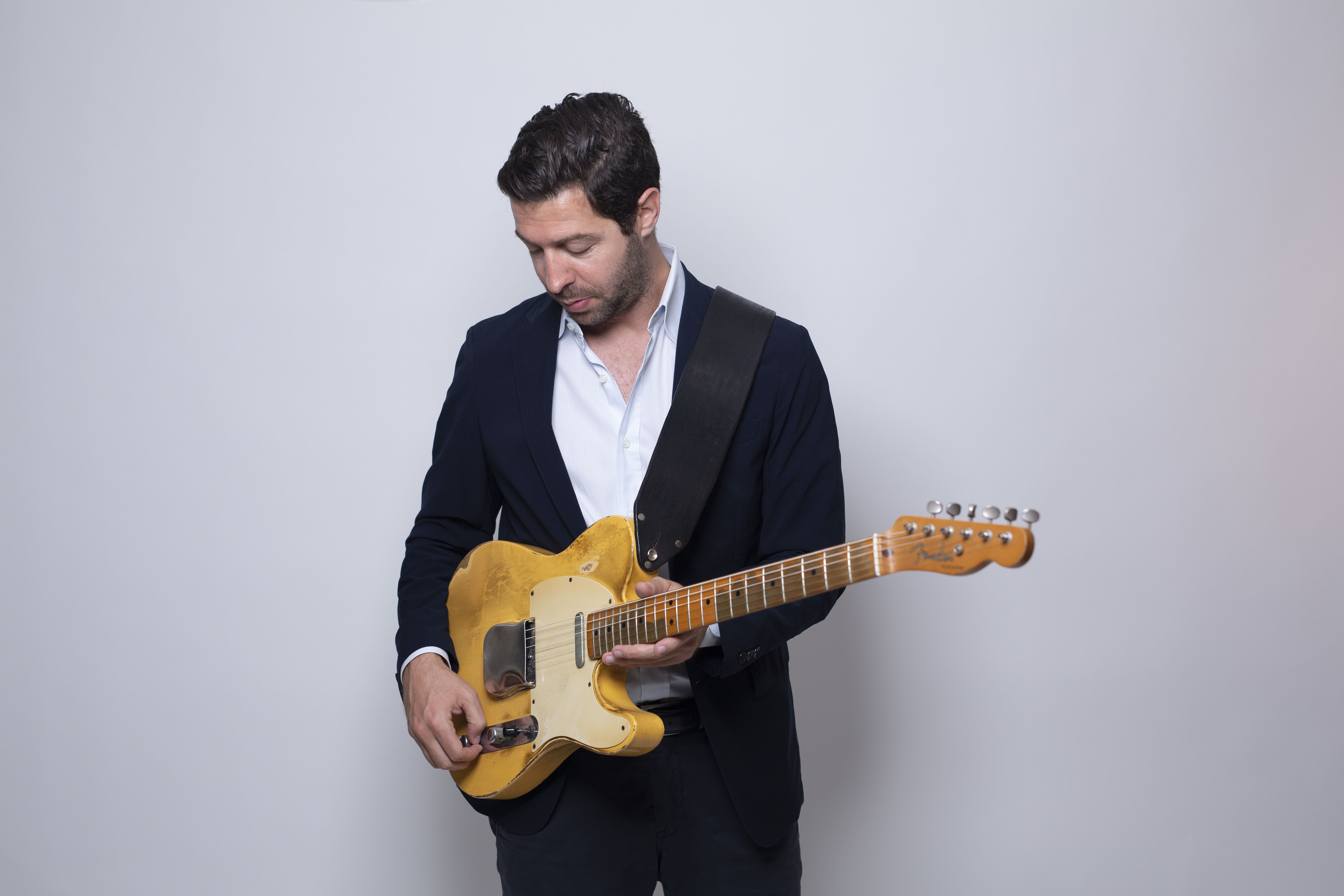 After 11 years with Chicago Blues Legend Linsey "The Hoochie Man" Alexander, Breezy Rodio started his own band. He signed with the legendary Chicago record label “Delmark Records” and released two albums with them, which received rave reviews all over the world. In 2018 Breezy was nominated for the Blues Blast Music Awards under the category of "Rising Star of The Year"

His blend of both old and new school blues, soul music, R&B, swing and jazz creates a unique sound and vibes that will get you moving all night long.

Breezy is about to release his new album “Underground Blues” recorded in Austin Texas in February 2022 and produced by Texas living legend Anson Funderburgh.